DTM AT A GLANCE

Dream Together Master Students Around the World 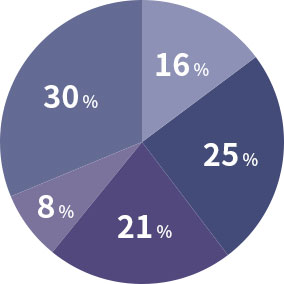 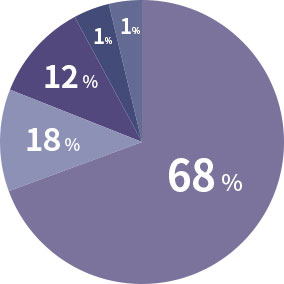 Seoul National University (SNU) took 31st place in the 2014 Quacquarelli Symonds (QS) World University Rankings, which is its highest ranking so far in the past ten years. Since its first publication in 2004, QS World University Rankings has been recognized as one of the most influential rankings of the top universities around the world. The QS World University Rankings has an intricate system of evaluating universities. It has six criteria with different weights that are summed up to get the results. The six criteria are academic reputation (40%), citations per faculty member (20%), faculty-student ratio (20%), employer reputation (10%), international faculty ratio (5%), and international student ratio (5%).

SNU ranks near the top 30 universities with some of the most prestigious universities in the world, such as the Univeristy of California, Berkeley (27th), the University of Melbourne (33rd), Northwestern University (34th), and Kyoto University (36th). SNU’s ranking has increased 87 slots in the past ten years and is expected to continuously increase in the coming years.