On November 17th, DTM invited a special guest Olivier Niggli, Director General of World Anti-Doping Agency (WADA). Olivier Niggli shared his invaluable experience and knowledge under the topic of “Building an anti-doping agency that is fit for the future”. He introduced the vision, mission, and values of World Anti-Doping Agency and emphasized that they have tried to make a world where all athletes can compete in a doping-free sporting environment and led a collaborate worldwide movement for doping-free sport. He also introduced the 7 different blocks of the organization which were compliance, education, NADO/RADO relations, science/medical, investigations/intelligence, athlete relations, and information and data management. Lastly, he emphasized that WADA will develop and implement a strong compliance program with sanctions for signatories, increase and enhance research-led anti-doping education, and work with NADOs/RADOs/IFs to enhance anti-doping capacity.

According to WADA, Effective 1 July 2016, Olivier Niggli assumed the role as WADA’s Director General. He was previously Chief Operating Officer (COO) and General Counsel of WADA. From 2011 to 2014, Olivier was a partner with the law firm Carrard & Associés in Lausanne, Switzerland, where he was active in sport, arbitration and commercial law. He possesses extensive experience in the fight against doping, including his time as WADA’s Legal Director and Chief Financial Officer from 2001-2011. Olivier Niggli holds a Master of Laws (LLM) from the London School of Economics (LSE) and an MBA from McGill University, and is fluent in both English and French. With his background and experience, he brings expertise to WADA in the legal, financial and governance areas.

Date:  November 17th, 2017
Topic: Building an anti-doping agency that is fit for the future 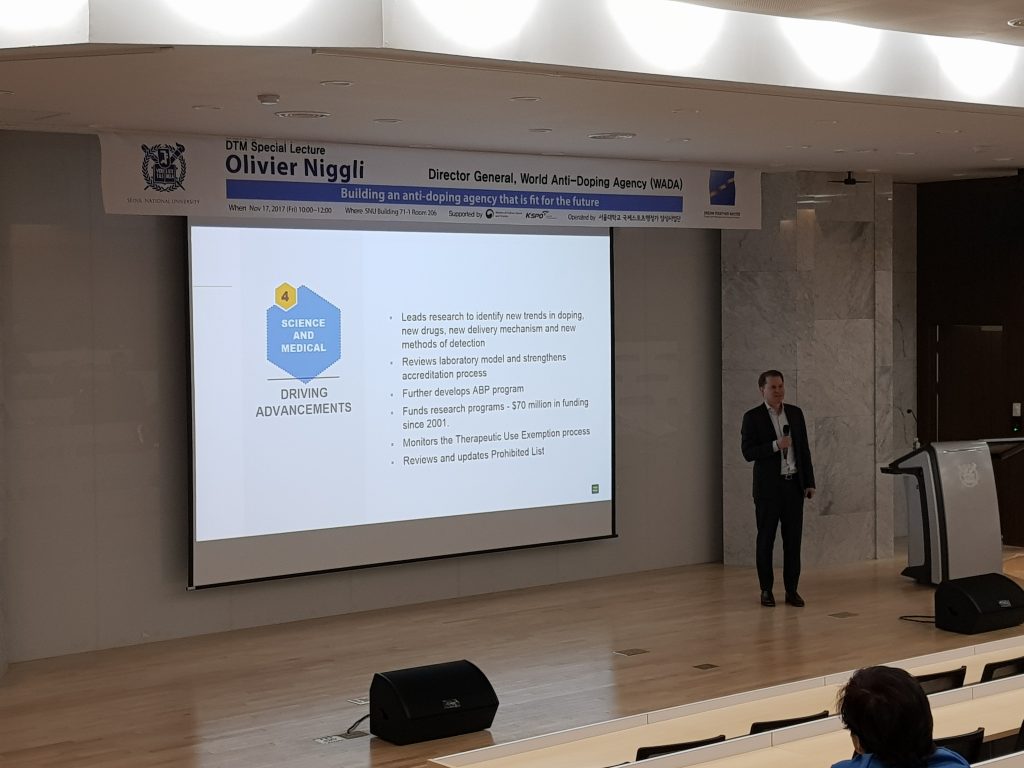 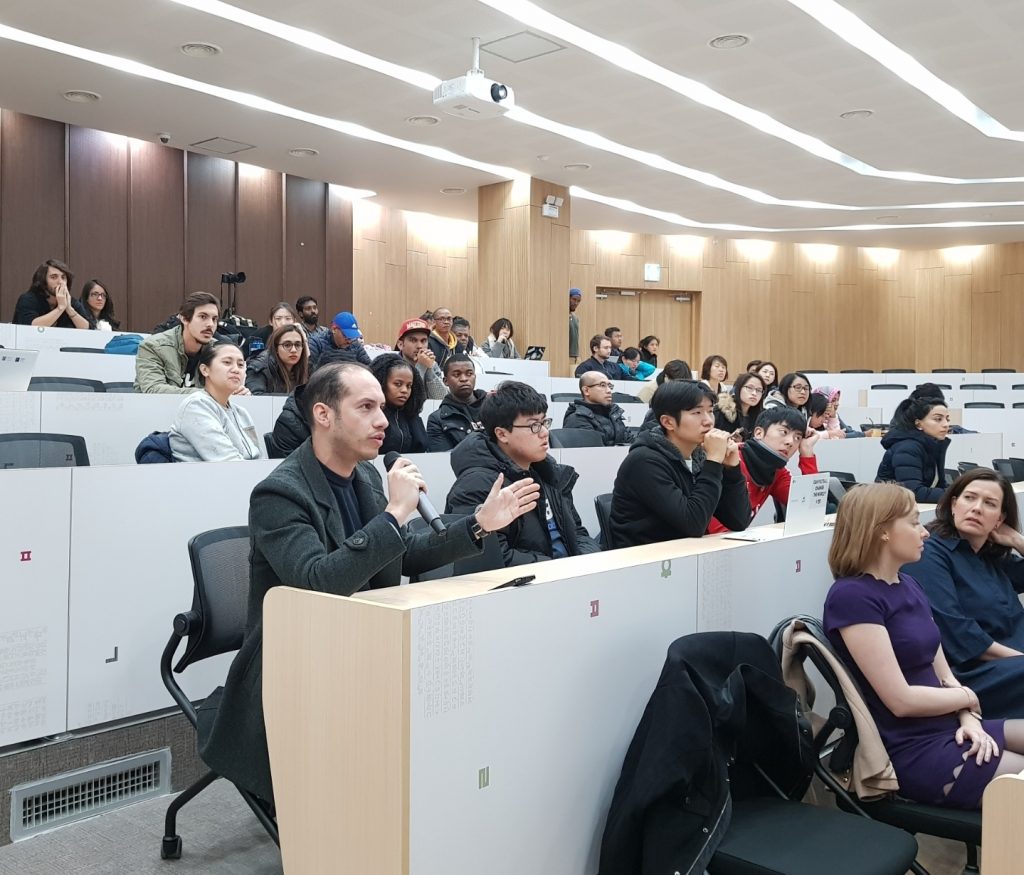 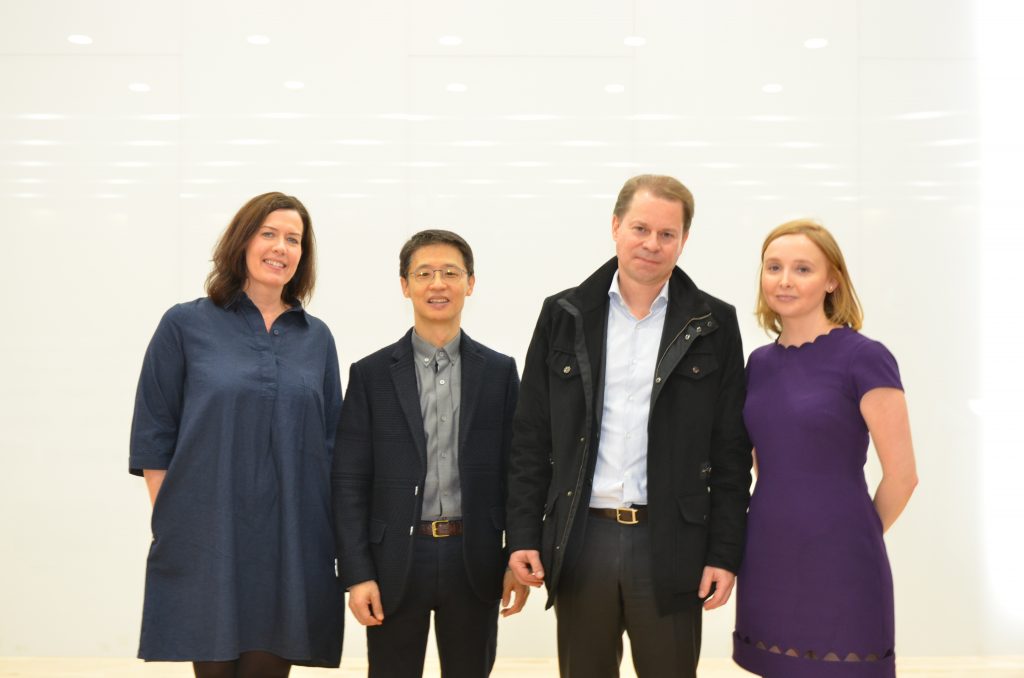 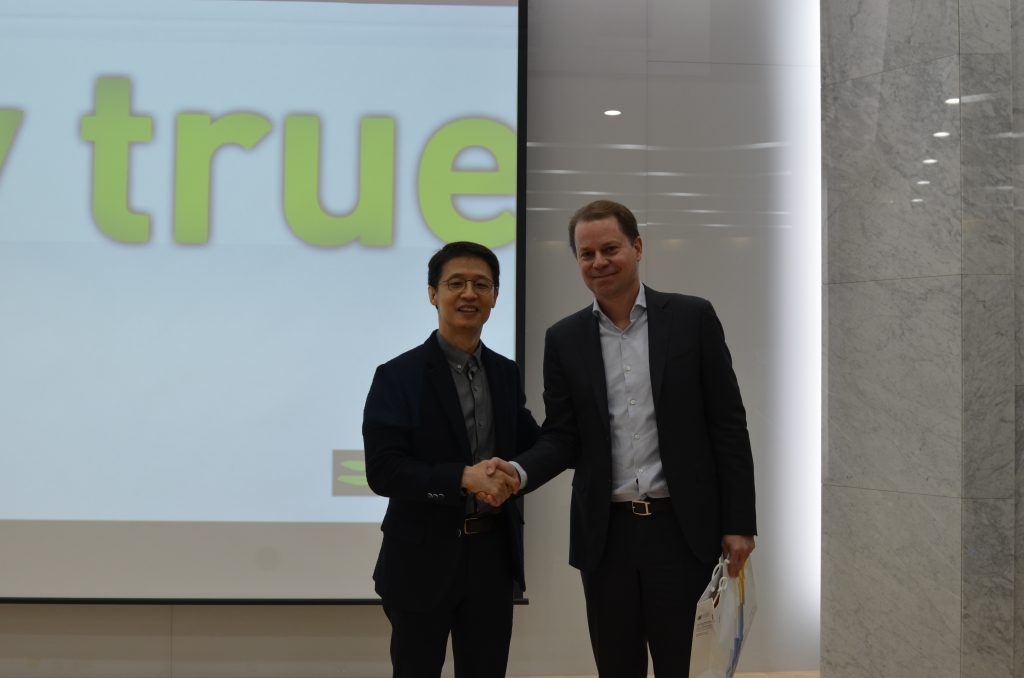 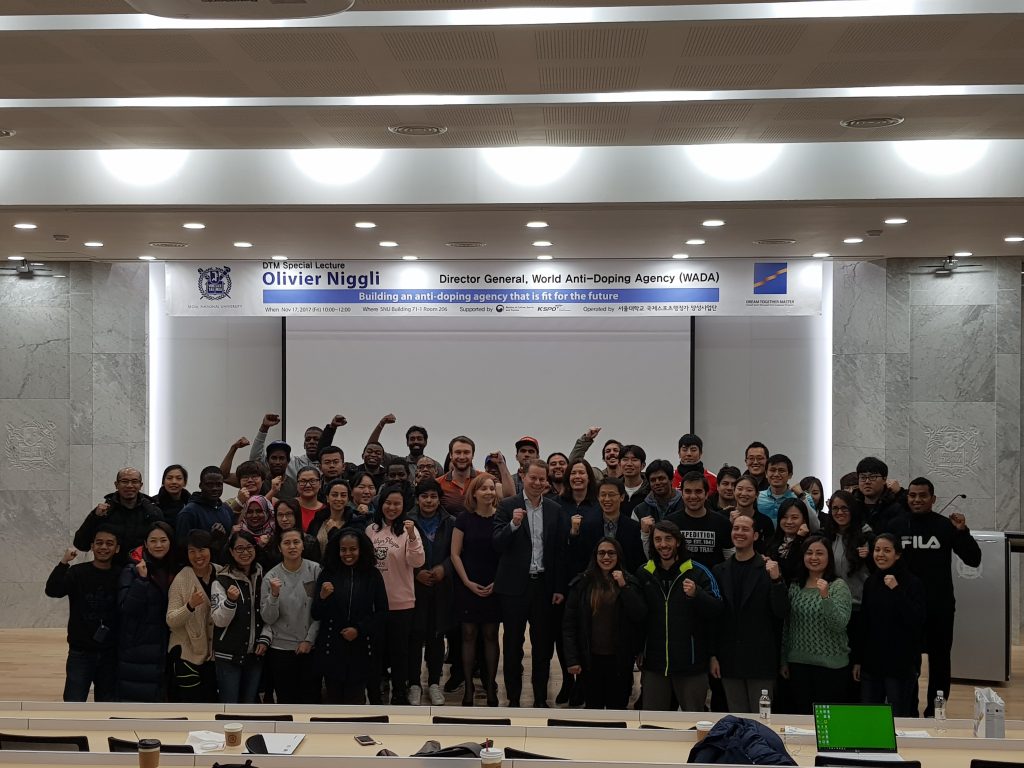